Cyber Crime and Small Business: Should I Be Worried? 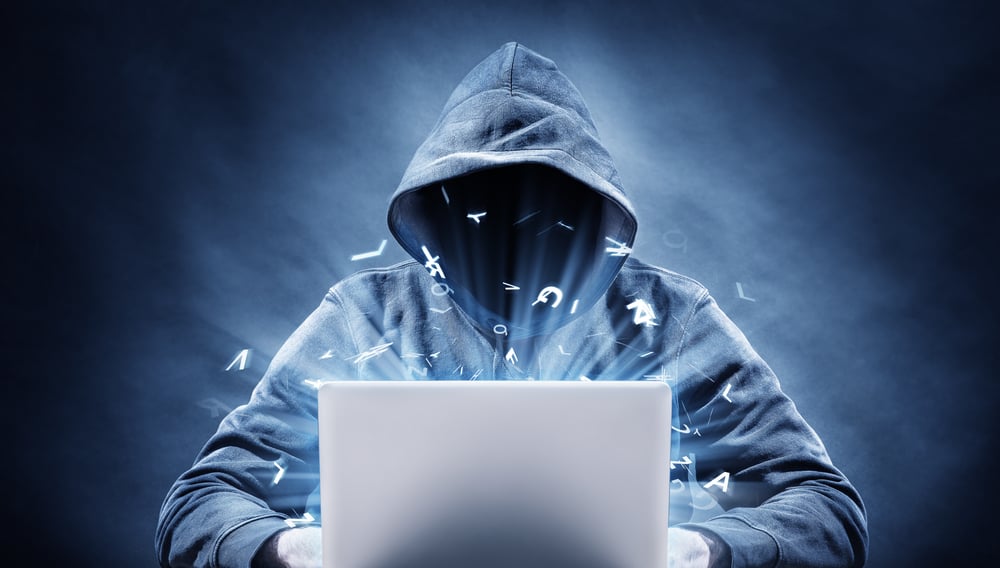 As you are planning your budget and making your business plan, there is one more reality you need to take into consideration...cyber crime. What used to be a frustrating annoyance is now a full-blown concern with potentially dire consequences. And the need for commercial cybersecurity is increasing, not decreasing. So the question we're asking in this blog is...should you be worried?

Cyber Crime started in the 1970’s as a way for technologically savvy criminals to hack the phone systems at Bell Telephone company, impersonate phone operators and get free long distance phone service. Since then, it’s grown and evolved significantly. In 1986, Congress passed the Federal Computer Abuse and Fraud Act, making computer tampering a felony. Since then, as advances in technology have grown...so have hackers’ skills.

In a single month in 2020, a number of significant cyber breaches that make the headlines:

Cyber crime is real. It's increasingly common. Personally, who among us hasn’t hasn't received a notice at least once from their credit card company or from Facebook that their personal information has been hacked? From identity theft for individuals to major threats of espionage in large corporations, no one is exempt from the risk. It’s especially important for small to mid-size businesses to take cyber crime seriously and do more to protect themselves.

This is a serious mistake.

The 2020 Data Breach Investigations Report from Verizon tells us that 43 percent of cyberattacks are directed at small businesses. The average ransomware demand is just $1,000, but the total cost of a full cyberattack on a small business averages around $200,000.

And there is one more important statistic from the Verizon report that demands attention:

Slightly over 60 percent of small businesses that go through a cyberattack go out of business in six months. Accenture and Ponemon Institute conduct annual studies to calculate the cost of cyber crime. They estimate that cyber criminals will cost businesses $5.2 trillion over the next five years. Big businesses can deal with the financial ramifications of cyberattacks. But small businesses can't. Here's an example.

How Can a Cyberattack Put a Small Business into Bankruptcy?

A small auto parts company in Colorado was doing great until one day one of their employees downloaded what they thought was an update to their parts catalog. It was actually a Trojan horse called Cryptowall. The Trojan horse in just a few milliseconds found the company's accounting software. In less than 10 seconds it exposed customer names and addresses, customer credit card numbers, EINs, TINs, and Social Security numbers.

The company kept its information on a network drive, so Cryptowall encrypted all of their accounting data so the company could not access it. Then the demand came to send the hackers $50,000 for a decryption key. They went out of business just six weeks later.

Do We Have Your Attention?

At Winter-Dent, we can offer you cyber insurance that covers your downside for cyber attacks. But we really prefer that you don't have to use it.

It’s important to understand what tactics cyber criminals are using currently so that you can be aware:

Cybercrime is definitely a risk. And with any risk, there are preventative measures you can take to minimize the likelihood that an event will occur...and when it does, to mitigate the impact it has on your business and your customers. So back to the original question...should you be worried? The answer is...if you're not prepared...then yes.

Tags: Cyber Liability
Back to Blog

When it comes to healthcare, you have a wide variety of options. Although each of these choices...
Read More

What You Can Expect When Working with an Independent Agent

We are aware that not everyone has a history of positive experiences when working with insurance...
Read More

If you are actively in the process of preparing for assisted care or retirement or are merely...
Read More