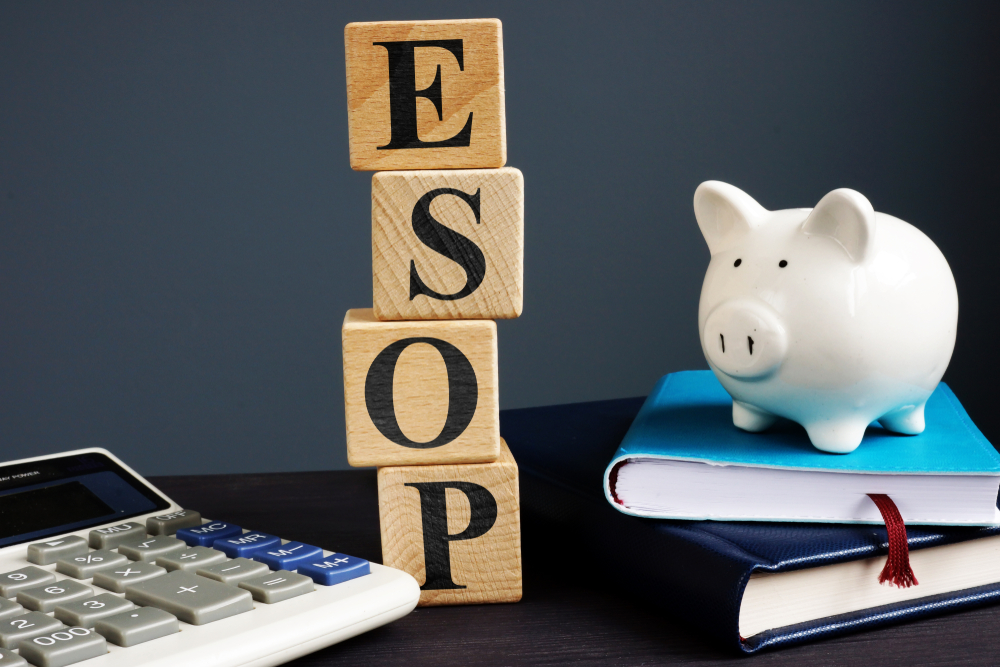 What is an ESOP? How Does it Work?

Employee Stock Ownership Plans, or ESOPs, have become a popular option among businesses that want to motivate their employees and build mutually beneficial relationships. Employees who participate in ESOPs not only take on a greater sense of responsibility and ownership of their roles in the company, but they also tend to contribute more to the well-being of their colleagues and customers alike. This leads to a healthier company culture overall. Read on to learn more about ESOPs.

What Does ESOP Stand For?

What is an ESOP?

An ESOP is a type of employee benefit plan that allows employees to have partial ownership of their employer’s company. Employees participating in this type of plan will own shares of the company, which are essentially a piece of the company’s assets or profits. Shares may also be seen as “units of capital.” The more shares an employee owns, the greater their proportion of ownership in the company. However, any employee who owns shares in the company will benefit from the company's success.

When an employee is participating in an ESOP, they are no longer passive in their roles but instead become joint owners. With a vested interest in the company, they have more motivation to do their job well and see the company succeed as a whole.

Benefits of an ESOP

Allowing employees to participate in an ESOP offers the company several benefits. Some of these benefits are detailed below. 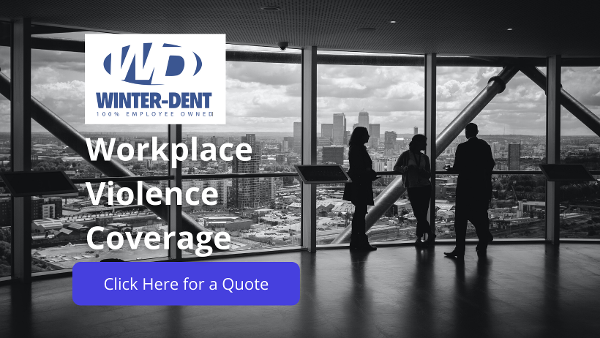 One benefit of an ESOP is a reduction in the turnover of employees. When employees feel a sense of ownership over the company and perceive that they are benefitting from the company’s success, they are more likely to remain in their current positions and less likely to seek out other employment. Not only does this reduce the costs associated with recruiting and training new employees, but it also contributes to the stability and productivity of the company. Employees remain with a company longer, allowing them to advance their skills and become more efficient in their jobs.

Companies that have ESOPs are better equipped to withstand economic downturns than those that do not. Because employees are invested in the success of the company and feel highly valued, they are less likely to leave even when economic times are harder. For example, during the recent pandemic, companies with ESOPs saw much better growth and stamina than companies that did not offer employee ownership options. This indicates that even when the economic conditions are not ideal, companies that have an ESOP will be more prepared to weather the storm and continue to flourish.

3. Employees are able to build retirement

Retirement plans are highly attractive to employees as they allow them a chance to plan for the future, but these plans are often costly for employers. ESOPs give employees the means to build a retirement plan for themselves without any need for the employer to invest in the plan. In addition, retirement benefits from ESOPs are distributed more equitably and can be in larger amounts than more traditional forms of investing at times. Employees pay no tax on stock allocated to their ESOP accounts until they receive distributions, at which time they are taxed on those distributions.  These benefits set ESOPs apart from other retirement plans, making them an alternative investment vehicle to participate in where they may have more direct influence over the company’s performance.

Company culture often suffers when employees feel like second-class citizens forced to work to produce profits they will never see. However, owning a portion of the company through an ESOP changes their outlook entirely. Rather than seeing themselves as underlings, employees see themselves as owners because they are! This produces a positive change in the company culture that provides benefits in nearly every area of the organization.

5. Customers are served by company owners

When employees are participating in an ESOP, the company’s customers will receive service from the actual owners of the company itself. Because these individuals care deeply about how the company performs, they are more likely to provide better customer service overall. When customer service improves, the company's reputation and profitability will improve as well.

How Does an ESOP Work?

An ESOP is a plan a company can use to give employees a tangible stake in the success of the company by providing stock ownership to everyone involved. As the employee continues to work for the company, their account will be credited with an appropriate number of shares of company stock or cash contributions. ESOPs can be customized based on the company's preferences, so it is important to choose a qualified provider who understands how these plans work.

When the employee retires, dies, becomes disabled, or terminates their employment with the company, the contents of the account will be distributed to the employee or their beneficiaries. The amount of the account to be liquidated can be various percentages of the stock depending on if the employee is fully vested in the plan or not. The distribution will come in the form of shares of stock, cash, or a combination of these things. In order to determine the amount of the disbursement when employment is, the fair market value of company stock at the time of separation will be multiplied by the number of shares in the employee’s account. Thus, the value of the employee’s ESOP account may change over time based on the performance of the company.

t Winter-Dent, we know ESOPs. That’s because we’re an ESOP, too. Our employees share in the ownership of our company because we understand the benefits of this type of arrangement. Because we are already operating as an ESOP, we also understand all the complexities of these types of plans.

If you choose Winter-Dent to handle your account, you can be sure that the experts you work with are invested in making sure your experience and solutions are the absolute best they can be.

We feel strongly here that Nobody Cares Like An Owner!

Why ESOP Matters: As an Employee and as a Customer

Typically, no one cares more about a company’s success than the owner. They have the most to gain...
Read More

Cybercrime Comes in Many Different Forms: What You Need To Know

Cybercrime has spiked in the last couple of years and shows no signs of slowing down....
Read More

Marijuana is not viewed today the same as it was 20 or even 10 years ago.
Read More